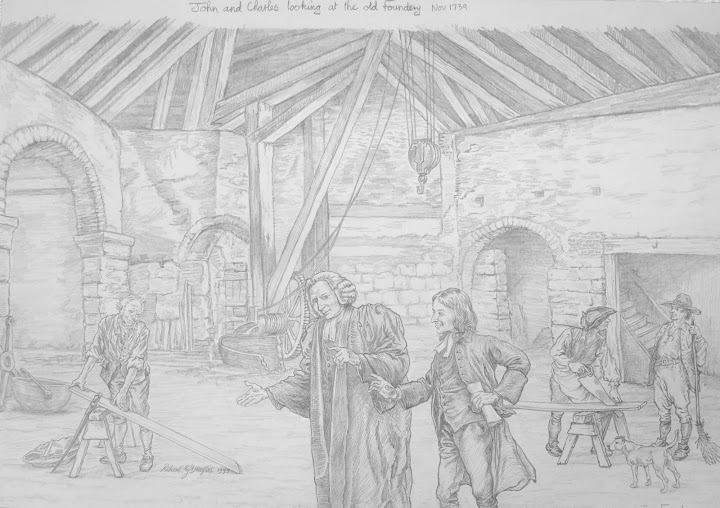 The brothers John Wesley and Charles Wesley are the undisputed leaders of an 18th Century, transforming Christian movement in England, Ireland and Wales.  Their efforts not only reform the unconcerned clergy of the Anglican Church, they reconstruct an entire culture wallowing in illiteracy and drunkenness.  This change eventually makes it to the shores of the colonies, providing an additional billet in the solid foundation of the burgeoning American nation.

Throughout history, most of the credit for the movement falls upon John.  His gift for administration declares that he is clearly the architect of the campaign.  His brother Charles is the forgotten Wesley.  He is an artist, behind the scenes and writing the hymns that become the branch proclamations of the regeneration.  Although, John receives the majority of the recognition, it is actually the creative efforts of Charles that teaches the illiterate populace to read.  Although he respects the hard work of his brother John, there are times when the lack of tribute stresses him.  This burden drives his art.  For 12 years, Charles’ passion to write averages roughly three hymns each week.  In fact, although many consider his brother John the brain trust of the Wesleyan awakening, it is the music and poetry of Charles that teaches, inspires, and gains the hard-working masses of England. 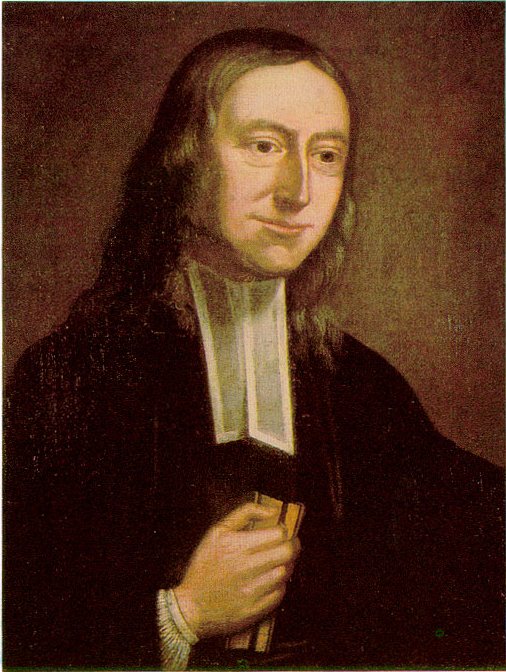 The Church of England does not favor the success of the brothers.  Unfortunately, for the state-sanctioned church, the enthusiasm of the enkindling isn’t taking place within the walls of the church or under the supervision of its clergy.  Instead, John and Charles are gaining the people by offering their liberating message of hope against traditional norms, outdoors, to the hard-working people of the country side- those who would not dare to frequent a church, the “undesirables” as expressed by the Anglican leadership.

Long before the success of the Wesleyan movement, John and Charles sought a personal transformation.  The result of their college-era efforts was The Holy Club.  The Holy Club was a group of Oxford students, led by John Wesley, in it each member desired to make their faith an active part of their daily lives.  In contrast to the sinfulness of the early 18th-Century student-life at Oxford, the Holy Club actively pursued a life of prayer, Bible study and moral accountability to God and each other.  Their methodical approach to holiness earned them the derisive label of “Methodists.”