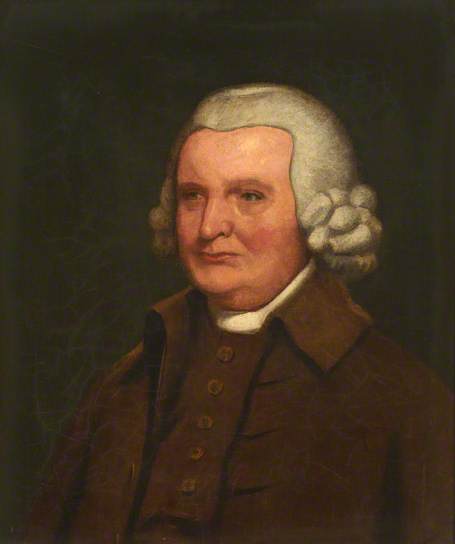 The Reverend Samuel Bradburn is one of Wesley’s itinerants in England.  He is a gifted preacher.  In addition, he enjoys writing poetry.  Reverend Bradburn had the privilege of preaching the funeral sermon for Francis Asbury’s mother Elizabeth upon her passing.

Upon his 1798 Bristol Conference promotion to president of the Wesleyan Conference, the former shoe maker pens the following poem:

To write for this wonderful crew.

No cobbler at present am I

Pray, therefore, take care what you do.

My kit, though some time laid aside,

I can still with dexterity use;

If you dare my high office abuse.

My tools are all made of good stuff,

And my awl will make holes in your buff,

Unless you to business attend.

My pincers will hold very fast,

My nippers the jack-heads can pull;

I can easily work on your skull.

My Lap stone the stroke can endure,

My hammer, well-tempered and sound;

The faults in the leather can cure,

And make it wear well on the ground;

My sticks make the soles and hides shine,

When with paste, I them thoroughly rub;

And should you to the Baptist incline,

I will give you a dip in the tub.

There is a story told of Bradburn and an opposing clergyman.  The Anglican priest who was also the city magistrate hated the Methodist preachers.  Many attempts had been made in the past to gain the favor of this high churchman.  Despite the past failures by others, Bradburn determines to preach in the justice’s city.

He arranges for a public announcement that on the following Sabbath a Methodist preacher would preach at the large stone in the center of town.  The 3:00 service is published promptly by the few local Methodists.

On the following Sunday, Bradburn attends the morning service at the Anglican priest’s church.  Upon completion of the service, he makes it a point to congratulate the clergyman on his fine sermon.  Bradburn also lets on that he too is a preacher.  The magistrate is so taken with Bradburn’s kind words he invites him to an afternoon dinner at his home.

During the dinner, Bradburn inquires about the local announcement of a Methodist preacher speaking at 3:00.  The priest vehemently vows to be there with his security team, to take the babbler into custody.  Nearing the appointed hour, the magistrate and Bradburn ready to depart for the 3:00 service.

After an extended period of waiting, and the fact that the announced itinerant didn’t show, Bradburn asks the Anglican priest to give a sermon.  The clergyman declines, ‘I’ve no sermon prepared.  Why don’t you preach?’  Bradburn agrees and completes his announced sermon.